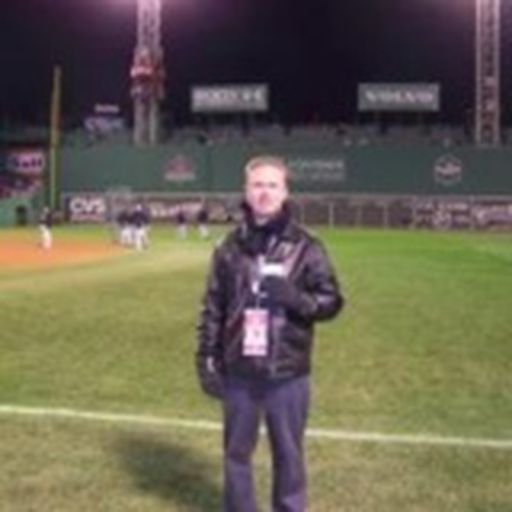 Thorburn worked at the Camera from 2000-2013, starting as the newspaper's Denver Broncos beat writer. Over the years he has covered the Colorado Avalanche's last Stanley Cup, Colorado's Big 12 championship season, John Elway's induction into the Pro Football Hall of Fame and the Colorado Rockies' historic run to the World Series.

In 2009, Thorburn realized a lifelong dream when his first book, Black 14: The Rise, Fall and Rebirth of Wyoming Football, was published. In 2010, Lost Cowboys: The Story of Bud Daniel and Wyoming Baseball, was also published by Pearn and Associates Inc. (Burning Daylight imprint). Read more at: http://ryanthorburn.com/

Mike Bohn's Legacy Has Yet to Be Written

Mike Bohn spoke to the media for the first time since his forced resignation Thursday in Broomfield.

Darian Hagan Opens Up About the Loss of His Son

Hagan talked publicly about the suicide of his 19-year-old son, DeVaughn Levy, for the very first time this past weekend.

Thoughts on Roberson's Decision to Enter the Draft

Thorburn on Roberson's legacy with the Colorado Buffaloes