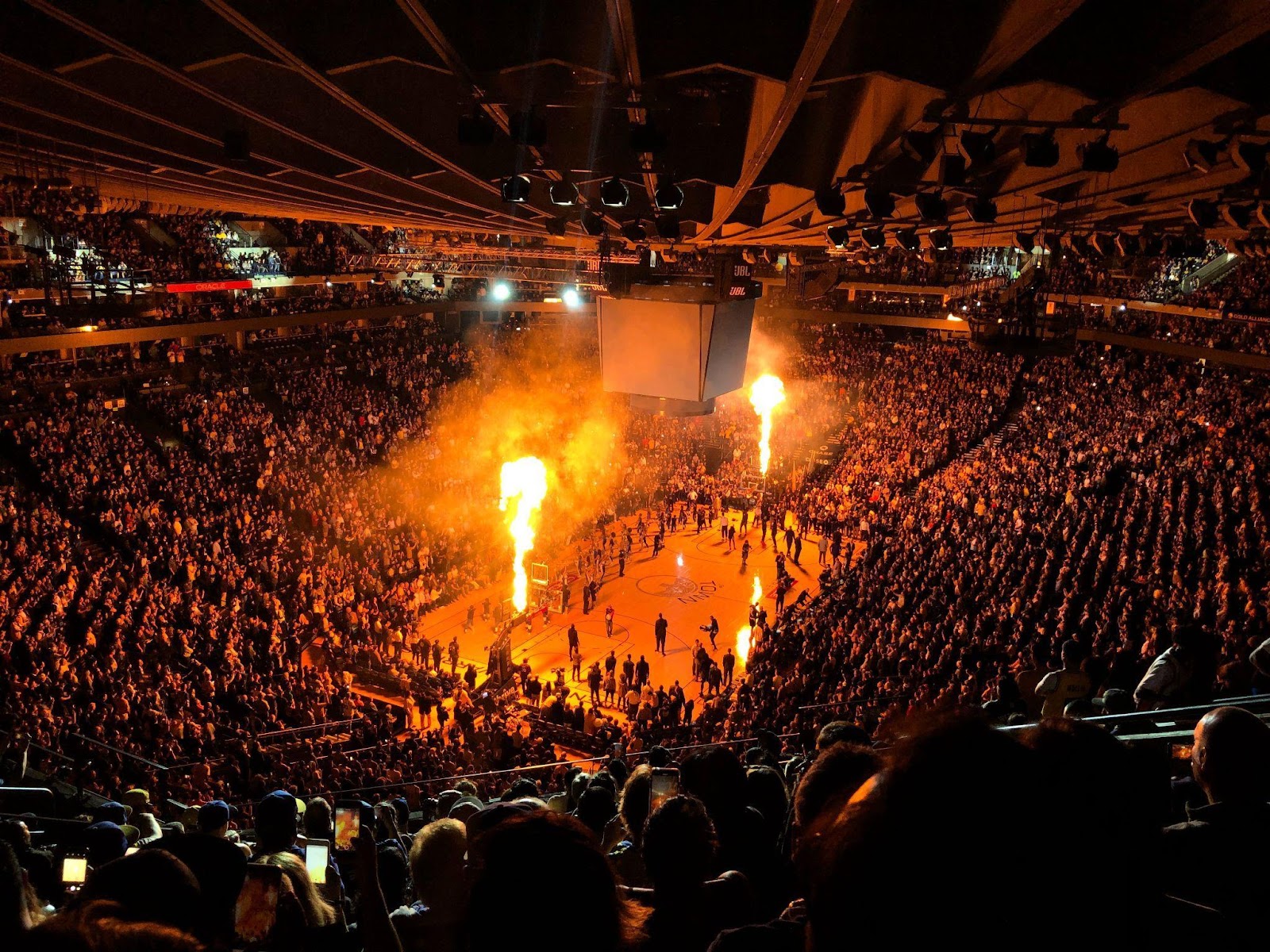 The National Basketball Association Finals is the peak of the basketball season. It is the befitting end to every season where the best teams cart away with the titles and awards as the champions. This event holds some symbolic moments of victory, defeat, teamwork, and accomplishments for the competing players and teams.

After the finals in 1947, the league, formerly known as the Basketball Association of America, merged with the NBL to form the NBA. The league body is known to regularly change the name of the finals at different times. It used to be the World Championship series — which was a bit wordy, and then it was changed to The Showdown — which sounded much like a wrestling bout. The NBA finally decided on The Finals, and they've stuck to it since.

Many teams have competed in this postseason adventure, and nineteen of these teams have gloriously won the Larry O'Brien championship trophy. It is always a season of anticipation as fans await who emerges victorious. It also presents an opportunity for sports bettors to wager on NBA finals odds and win big from their knowledge of the games.

The Most Entertaining NBA Finals in History

There have been many great games in the NBA Finals. After all, these games are the most important in every season. Many players have attained legendary status, dreams have been fulfilled, and expectations have been shattered.

While there have been many memorable finals in the league's history, these are the most entertaining of them all.

The game, popularly known as the Showdown '84, ended the 1983/84 season with a triumph for the Boston Celtics, who defeated the Lakers in a seven-game final, with a point of 111 for the victors and 102 for the losing team. Larry Bird, the Celtics forward, had scored a per-game average of 24 points and 14 rebounds during the playoff series, which earned him the two MVP awards.

The two opposing teams had efficient players that had once competed against each other in the 1979 NCAA Championship tournament and were tied at 17 NBA titles each. Fans anticipated seeing them play against each other someday, and the 1984 Playoffs were the perfect opportunity.

The teams were tied at Game 6, allowing the drama of the 7th game to dwell on the spectators. Of course, the Celtics won the last round, but it was a thrilling competition.

Yes. We remember the deciding game of the 2013 Playoffs, which had the San Antonio Spurs at the mercy of the Miami Heat. The two NBA franchises were recurring champions, and this fact had everyone at the edge of their seats in anticipation.

The Spurs had competed in 4 NBA Finals titles since 1999, and the 2013 event was their first loss. The Miami Heat also featured in their third consecutive finals, and they ended up with a win.

The series had the Spurs playing without home-court advantage, which was a first for them. It also featured MVPs from both sides, including Tim Duncan and Tony Parker for the Spurs and LeBron James and Dwayne Wade for the Heats. The Spurs were almost winning but rolled over time due to Allen's three-pointer shoot. The Heat claimed a sensational overtime victory.

The sight of New York Knicks Willis Reed limping to the court could be why we remember this season well. The Knicks defeated the Lakers by 4 - 3 in a seven-game final. The Lakers had 5 NBA Playoffs titles, and the Knicks had none before the 1970 game. It was safe to predict the game in favor of the five-times champions.

However, the Knicks played some of their best basketball ever against the Lakers and were about to win the sixth game, but Reed's muscle tear seemed to have ruined their parade. In a surprising turn of events, Willis Reed would later play in game seven, and together with his teammates, The New York Knicks claimed victory. In 2010, ESPN rated game seven of the 1970 Playoffs as one of the greatest in history.

The controversy surrounding the MVP winner, Magic Johnson, and Kareem Abdul-Jabar regarding who should have been the true winner of the title is still debated by fans to date.

The Lakers' famous center, Kareem Abdul-Jabar, led the Lakers until the sixth round when he sustained an injury and had to withdraw. In his absence, Magic Johnson would go on to lead the team to victory with 42 points, 15 rebounds, and seven assists.

The Lakers defeated the 76ers by 4 points to 2 points in what was regarded as one of the best playoffs in history. Magic was awarded the Most Valuable Player title for the 1980 season, with Abdul-Jabar named a Hall of Famer, alongside Spencer Haywood, Jamal Wilkes, Magic Johnson, and 69er's Bobby Jones, Julius Serving, and Maurice Cheeks.

On the 28th of April, 1966, the Boston Celtics claimed victory against the Los Angeles Lakers with 4 - 3 points. Before this game, the Celtics had won 7 consecutive NBA Finals titles, a record no other team has equaled in NBA history.

It was a thrilling final, with Bill Russell leading the Celtics to victory. Bill was awarded the MVP honors and retired to resume as the team's head coach the next season.

Many have linked this Celtics' success to the former coach, Red Auerbach, who coached the franchise from 1950 to 1966 when he retired. Auerbach had an awesome record of 938 - 479 in his career. He passed away in 2006 but will be forever recognized as one of the greatest NBA coaches.

The games listed above sparked different emotions in basketball fans, from love, anger, and sympathy, to celebrations and happy moments.

Many legends have also been borne out of the games, and some players have also become villains in the process. The exploits of these franchises have made the NBA the beautiful league it is today, and their performances will be spoken of many years from now.