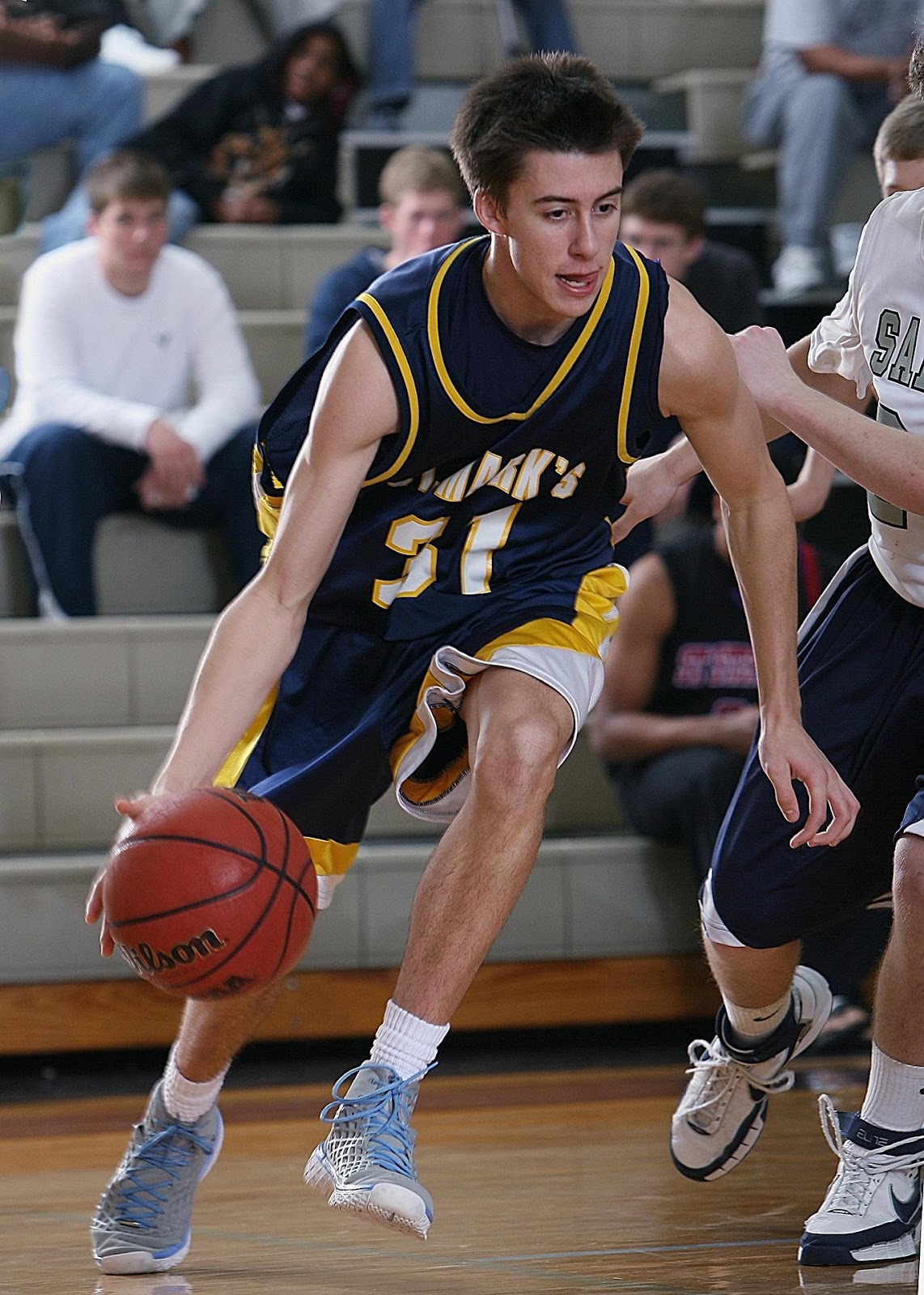 When James Naismith created basketball in 1891, he wanted to build a sport of strategy, technique, and skill rather than a game that relied purely on strength. That was secondary to the fact that his superiors tasked him with creating an indoor sport that athletes could play during the chilly winter.

Basketball has evolved since its inception. With new rules and techniques, it has become a sport of tenacity. Technology has introduced trends like vibration sensors, sportsVU cameras, and online sports betting into basketball, allowing savvy punters to bet on NBA odds and make money.

Basketball has been taught to thousands of people since its beginning. Apart from teaching students to be great athletes, the sport also teaches valuable life lessons that would become useful to the student-athletes in their basketball careers and other areas of life.

A study by Stathead Basketball shows that 4,374 basketball players have played at least one NBA match. Most of these players followed the NBA rules of attending college before getting drafted. These athletes passed through college coaches and learned valuable lessons from playing basketball.

Basketball is more than physical fitness training and hard morning drills. It's a sport that teaches value to students. Some of the valuable life lessons of this sport are:

Basketball can be challenging, especially for students that have to juggle school and basketball. It requires diligence, balance, and hard training. Students who can withstand all of these manage to excel at basketball and other areas of life.

It also motivates them to never give up in life. The ability to keep on training with burning arms and tired thighs is one of an athlete's superpowers.

In 1984, Michael Jordan was drafted by the NBA into The Chicago Bulls team — formerly known as The Traveling Cocaine Circus. When Jordan joined the Bulls, it was an ordinary team without significant accomplishments.

Michael Jordan won many accolades while being on the team, but the Bulls had no awards as a team. The newly transferred Coach, Phil Jackson, realized that the spotlight had been on Michael and not the entire team. He created a new strategy which he called "The Inclusion Rule." It meant that they had to play as a team to thrive and excel.

The team would eventually win six National Basketball League Championships after the introduction of the rule. It was possible because the coach opened Jordan's and his teammates' eyes to the benefits of teamwork.

To successfully play any sport, you have to believe in yourself. But it's not limited to sports. Self-belief is an important trait to living a successful life.

Self-confidence gives players the inspiration needed on the court. It might be a challenge to throw hoops and slam-dunk. It's the belief that makes players come back and win a game when the team is losing badly. This self-confidence helps as it imbibes a can-do culture in the players, which will transfer to all aspects of their lives.

Basketball is a long-term career that needs nurturing and consistent motivation. However, it might not be easy to maintain enthusiasm after some time.

Despite uncertainties and setbacks, the game teaches students to work hard until they reach that point of success. It teaches resilience, tenacity, tolerance, and patience. These are lessons that will help them in all areas of their lives.

5. The Game Trains Student-Athletes to Value Their Body

Every athlete's most prized asset is their body. Their body is their key tool to succeed in the field. Basketball is a sport that involves the usage of the entire body. It means players have to take care of their bodies.

Student players are taught the benefits of physical fitness and a healthy lifestyle, and this culture stays with them even after retirement from the sport.

The most important thing basketball teaches students is to have fun while playing the sport. It's a game of teamwork and communication, which means that players can understand their team members.

This understanding builds a new connection with their teammates. It means they enjoy what they do regardless of the difficulties. It's a great attitude to have.

Basketball teaches memorable lessons that might stick with the players for life. Student-players learn to acquire attributes like teamwork, self-control, and communication, which has helped many players become a star in the past and aided them in living a great life.

Basketball is a sport that will continue to educate players and imbibe valuable skills to help them succeed in the sport and other areas of their lives.