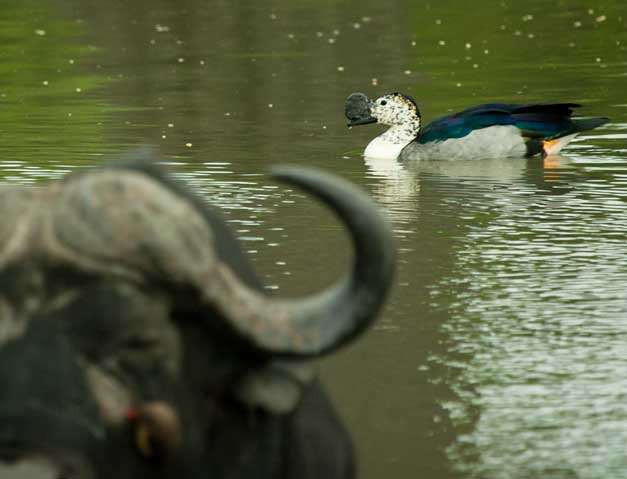 I write there occasionally and am putting together a season-long project in which fans of each Pac-12 team predict their 2017 regular season WL record via poll. The idea being, for a season-end piece I'll revisit said polls to see which fanbases had the most accurate expectations, which were sadly deluded or pleasantly surprised, and whatever other extremely scientific data I can cook up.

So have at it - I'll be putting up a season opening post once the initial results are in, and will stop back here with a link.