Share All sharing options for: Colorado unveils bold strategic plan for the future

At least we can confidently say that CU Athletic Director Rick George isn't afraid of setting some lofty expectations. George announced a strategic plan Wednesday to members of the Board of Regents' IAC at its meeting in Colorado Springs that will set the stage for the future of Colorado Buffaloes athletics.

It also detailed objectives for improving athletes academic performance, starting by improving grade point averages for all athletes to at least 2.95 by 2017.

After nearly four months of input, analysis and planning meetings that involved a broad group of individuals representing athletic staff, current student-athletes, alumni, donors and university representatives, George unveiled the strategic plan Wednesday morning to members of the Board of Regents' Intercollegiate Athletics Committee at its meeting in Colorado Springs, well ahead of his original April 1 target date for completion.

George worked closely with Dr. Jeffrey Luftig, Associate Vice Chancellor for Process Innovation and the Director of CU's Office for Performance Improvement, who oversees one of the unique departments in all of college academia. Luftig is considered an expert authority in the development of strategic plans, their formulation and the creation of metrics to measure their progress.

"The enthusiasm of the team assembled and led by Rick George and Emily Canova (CU's Assistant Director for Leadership Development) has been incredible," Luftig said. "While the Athletics Program team is not the first to execute this process on the CU-Boulder campus, they have certainly been the most focused group I have worked with; completing the first phase of the policy deployment process in the shortest period of time of any unit to date."

George's plan is an a bold and audacious one but it was built that way to help the program reach three significant financial goals.

The first is to significantly improve the financial status of the athletic department; it then has two strategic objectives, achieving significant increases in annual net revenue and in revenue generated from targeted sources of operating revenue. Focal points for each of those would be projected total overall net revenue for the 2016-17 fiscal year and the same on an individual basis from any other operational entities (e.g., football, women's basketball, licensing, outside events, leased space, etc.). Those are followed by tactical objectives, e.g., maintaining current levels or achieve incremental increases in net revenue, maintain minimal increases in expenses and maintain a sound financial plan. There are check points for each.

Here are some more images from the presentation. You can view the full document here. 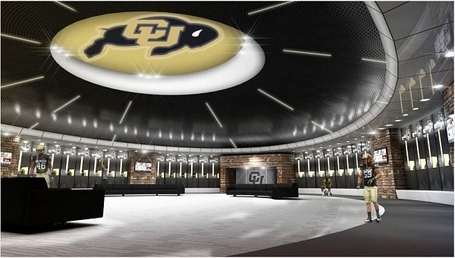 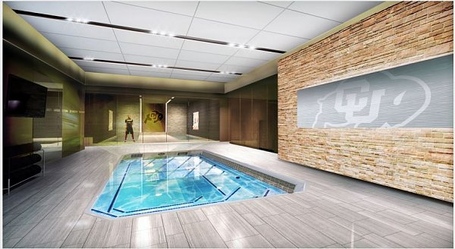 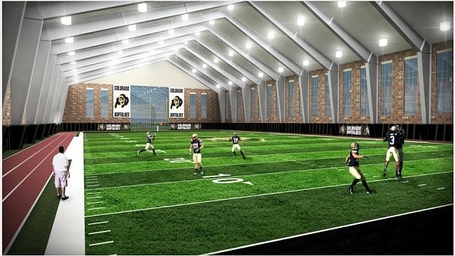