Buffaloes Open Season 0-2: How To Begin To Cope

Share All sharing options for: Buffaloes Open Season 0-2: How To Begin To Cope

Our Colorado Buffaloes football team have opened the season in dismal fashion. Here are some strategies to try to start coping.

So... ...that sucked. Opening 0-2 in the way we did requires drastic counter-measures on our part. I'm not talking about a letter writing campaign, I mean things we need to do to ensure we can still enjoy the not-yet-begun Autumn.

1) GTFO - Go and enjoy the outdoors 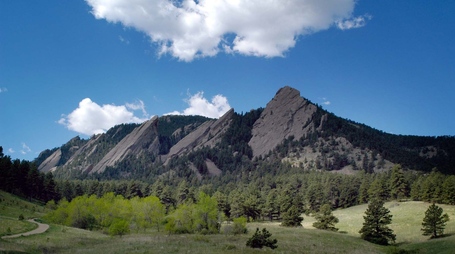 go out and enjoy your local mountain/lake/swampland

Just be sure to open the Ralphie Report on your phone when you do...

You can start here with an old favorite:

When Nebraska loses God is happy

continue with a new favorite:

ACC MISSED THE BOAT ON UTAH.

and then maybe try something more exotic: barbeque pork sandwich anyone?

This season just crashed into a roadside ditch.

If you're anywhere near Arkansas, just remember that Razorback tears taste like bacon.

And then take note that all of the following ranked, favored teams lost this weekend to unranked teams:

You may also enjoy knowing that Mizzou lost in "style" 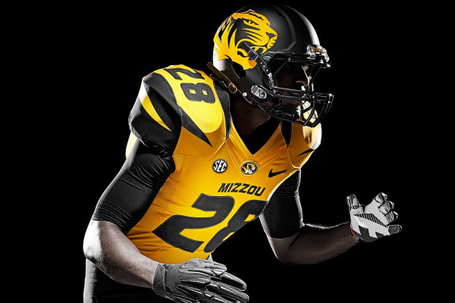 Starting with an angry oompa-loompa

Seriously, the guy isn't 5' tall. Go get a tape measure and put a pencil mark on the wall at 4' 10" in view of your screen. Now rewatch that gif and see that tantrum being thrown into a new light.

Now know that no matter how many games we lose that we are better than this silliness:

That's a sideways video of A&M's head coach arriving at a high school in a pint-sized helicopter. A&M also lost this weekend. 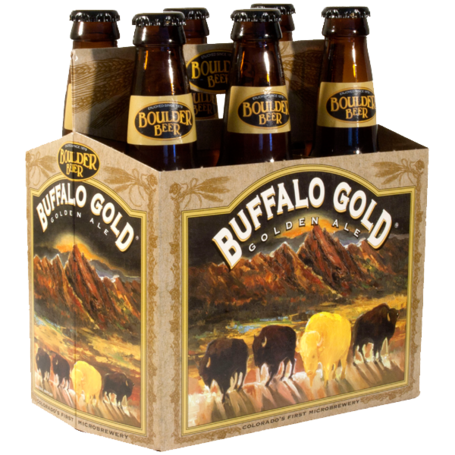 Find the brewery nearest to you, and then combine their delicious line of products with science.

May I recommend the impact project which lets you simulate a meteor striking the earth? Perhaps a more familiar physics engine is in order...

5) Focus on the positives

The Buffs will be good again, eventually. It may be earlier than you think, but until then, enjoy the two-time SBNation Champion GIF: