Share All sharing options for: Buffaloes History Through Pocket Schedules: The 2000's

The Exciting Conclusion of our multi-part series! Part 7 finishes the retrospective of Colorado Buffaloes football seasons via pocket schedules with the 2000's. Images courtesy of Matthew Robins @BupsJones, a fellow Buff and avid pocket schedule collector. If you have CU Sports Papergoods, I believe he would like a tweet with you. Story brought to you by the Ralphie Report and the preseason football August Blitz.

Yes this is Part 7. Part 8 (The Outtakes) became impatient and cut in line. I'm not real happy about it either... 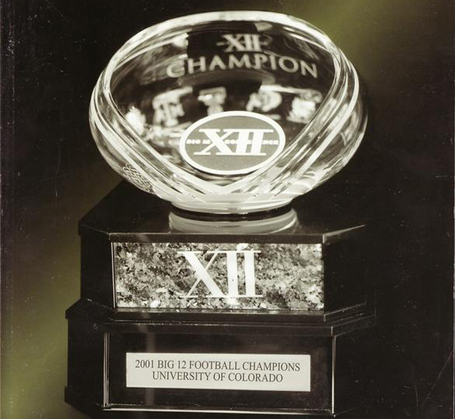 The shame of the 2000's is that there's really only one season that is truly worth talking about, and that 2001 football season boils down to two glorious games...

The other shame about the 2000's is that it's more recent, and so the minutiae is no longer novel or fascinating. Also all that losing. 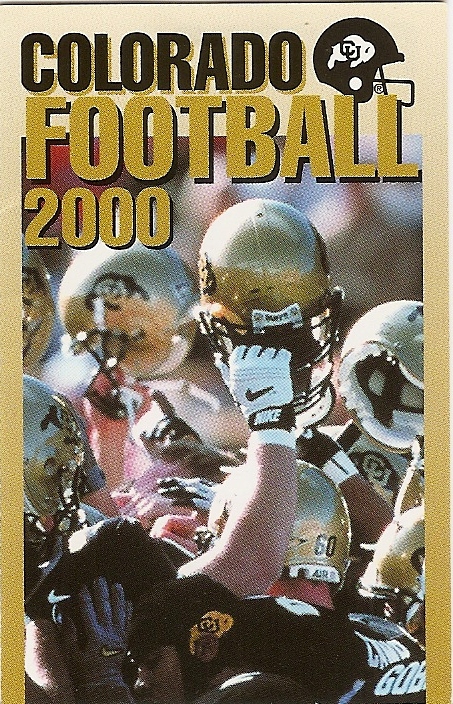 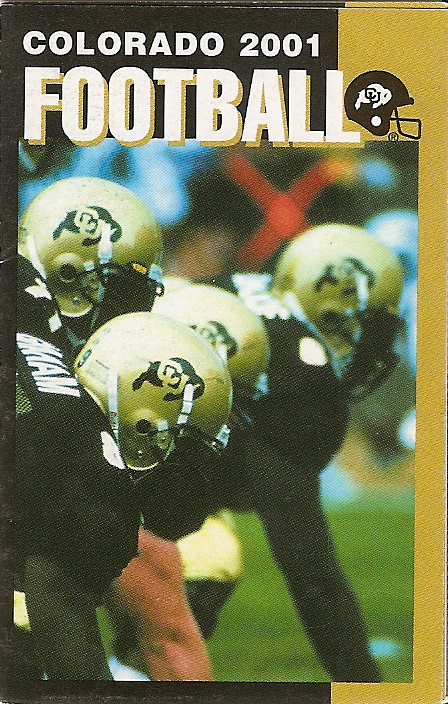 2001 was when Gary Barnett's plans and recruits finally coalesced. Sort of. Well, at least we beat CSU, and we finally avenged years of close, painful losses to Nebraska. Many at the time said the 62-36 win against Nebraska was a long time coming.

I say that it's entirely appropriate that #14 Colorado brained the #2 Huskers with a power rushing game, and smothered Nebraska's Heisman winning option quarterback.

As of June of this year, highlights of the 62-36 game are finally online. Enjoy!

And also, the best alternate uniforms ever.

Then we went and improbably defeated #3 Texas in the BigXII Championship game. I don't know why Mack Brown benched Major Applewhite in favor of Chrissy Sissypants, but he did. Interception after interception was the result, and we won 39-37.

Remember SOS? Strength of Schedule was a separate line-item in the old BCS formula then; and our defeat of both Nebraska and Texas boosted the Cornhusker's ranking just enough* to send them to the National Championship game to lose to Miami.
*A tenth of a point. 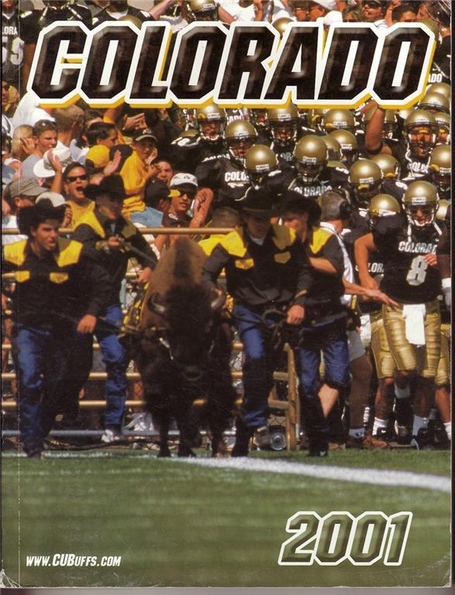 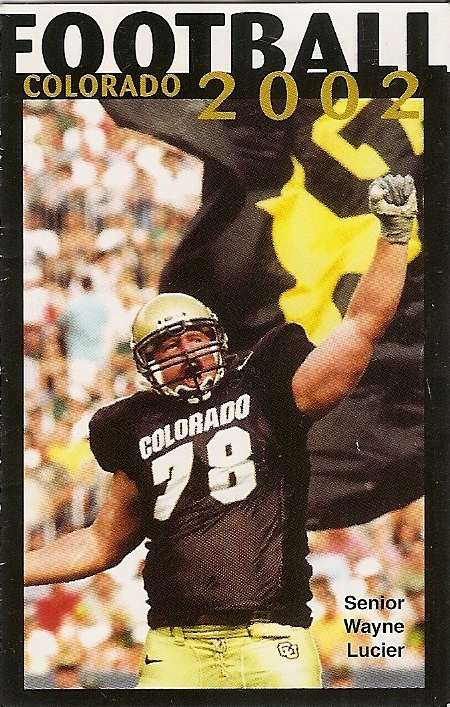 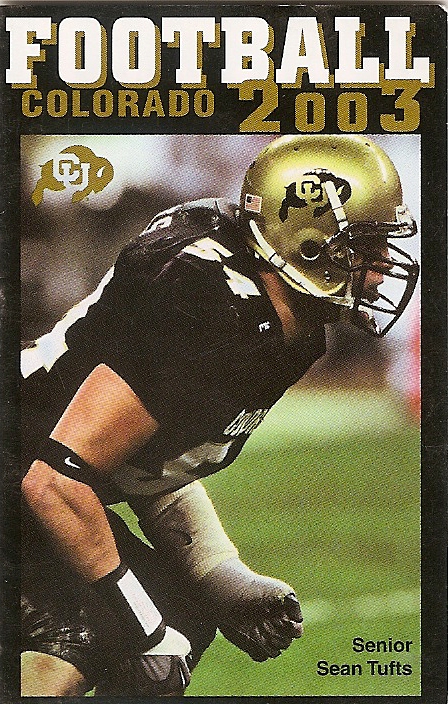 I like to think of Gary Barnett as our Harry Truman. A genuinely good guy, who did some good things, but whose plain-speaking plains upbringing got him in trouble.
And just like that, a Big12 Championship, 4 Big12 North titles, and 7 consensus All-Americans later, Barnett was fired from CU. Not for what he said*, but for slipping on a tornado at Iowa St. and losing 16-30, and then losing to Nebraska 3-30 and eventual National Champion Texas 3-70.
*The school paid his buyout clause 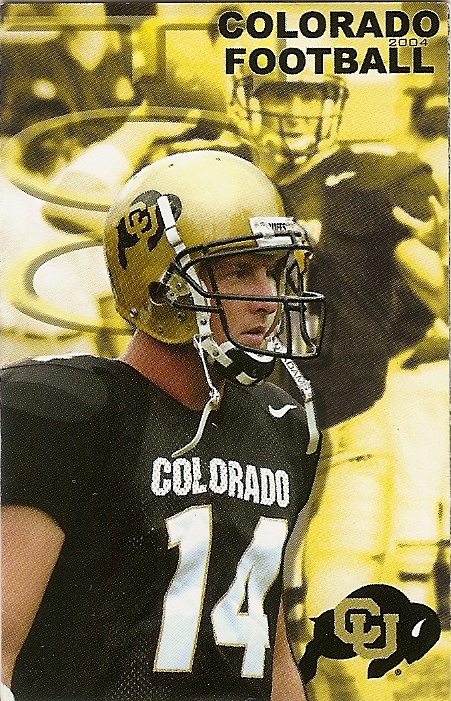 Hey! I've seen him on the radio before! 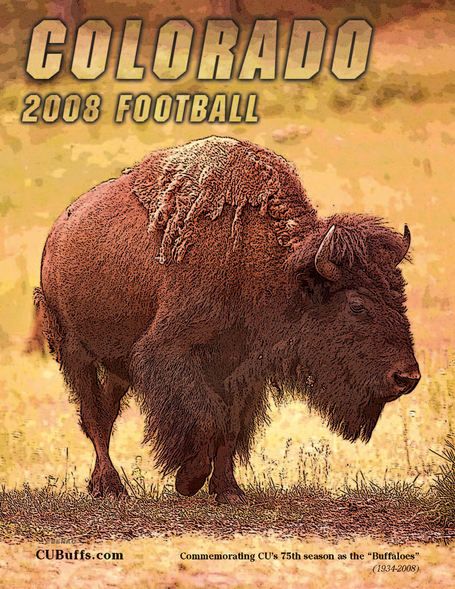 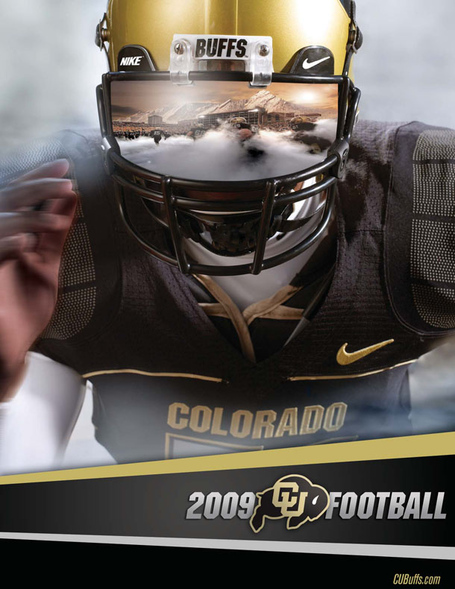 They both lost to a I-AA team (Drake wasn't but might as well have been, Montana St.). They both permitted our Buffaloes to be shut out, ending long scoring streaks in the process (1979 LSU, 2008 Mizzou). They both ruined Colorado's football reputation for years after their departure.

However, Dan did have on his team a consensus All-American in Jordan Dizon. He also took Colorado to a bowl game in 2007. He also lost to Missouri by embarrassing margins. But, so did ol' Chuck.

But it's OK now, because they're both gone.

They can't hurt you anymore, Ralphie. 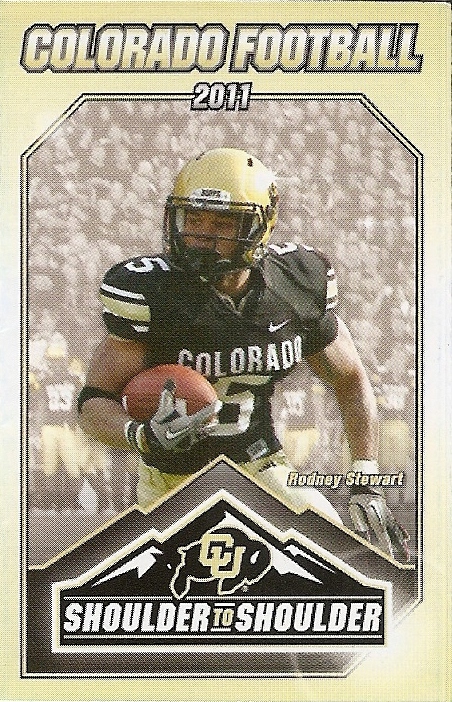 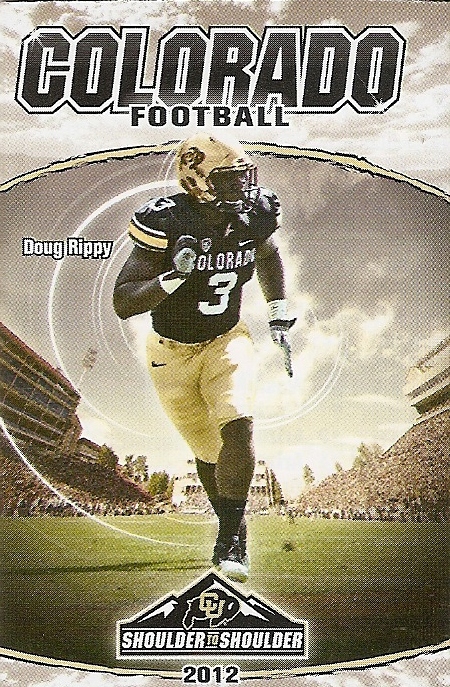 And now it's time to put things back together, and to get Colorado back to our winning ways. That all starts this Saturday against CSU.