Share All sharing options for: Colorado Buffaloes History Through Pocket Schedules: The Outtakes

Part 8 of a multi-part series; we have a retrospective of Colorado Buffaloes football seasons via pocket schedules. This time we have some hilarious outtakes. Most images courtesy of Matthew Robins @BupsJones, a fellow Buff and avid pocket schedule collector. If you have CU Sports Papergoods, I believe he would like a tweet with you. Story brought to you by the Ralphie Report and the preseason football August Blitz.

It's the outtakes of the Colorado Buffaloes pocket schedule retrospective! Come for the hilarious photoshopping, stay to watch Joe Romig tear off your ears and then calculate their specific gravity!

Don't worry, you can re-start the soundtrack after the jump! 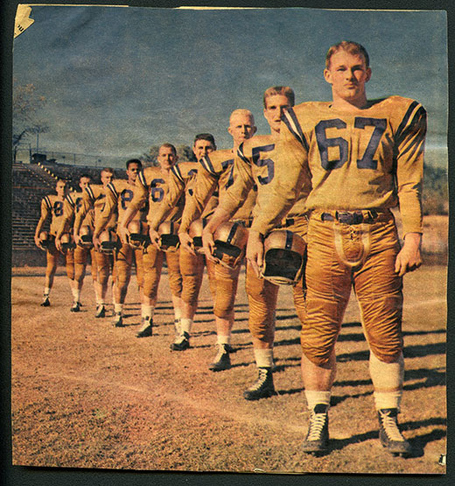 Blue in the uniforms! I'm not sure exactly when this picture is from; but from the helmets I'm guessing it's during the 1950's. If the stands are at Folsom, then it could even be from the 1940's. 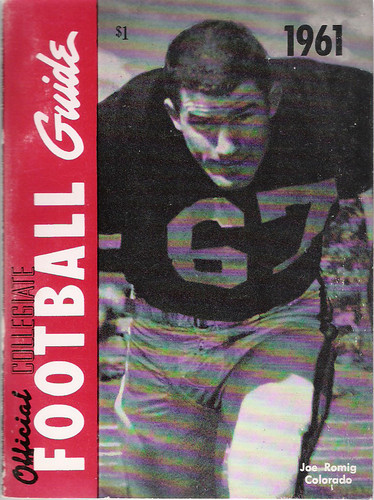 And you thought I was joking about Joe Romig tearing your ears off... 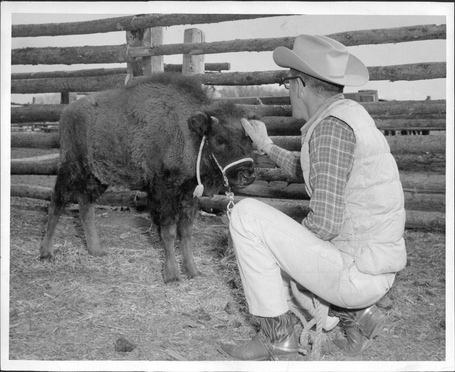 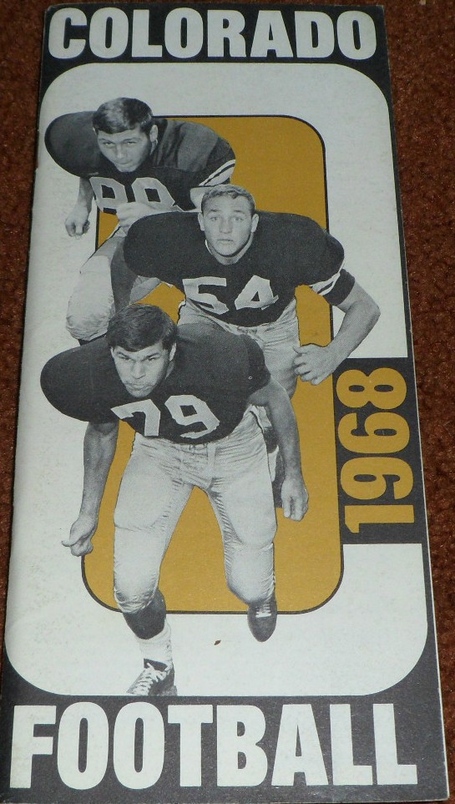 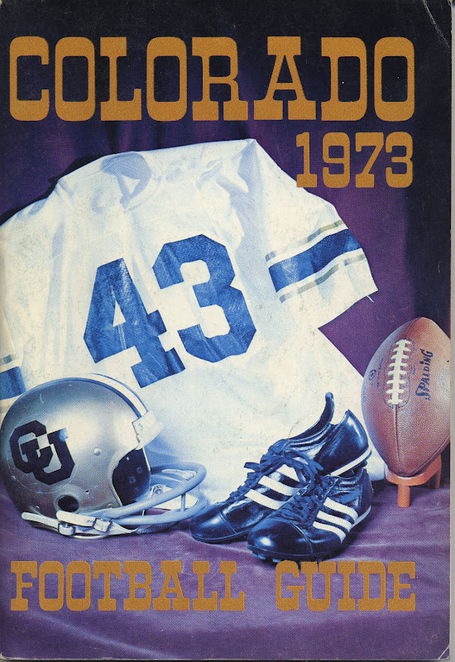 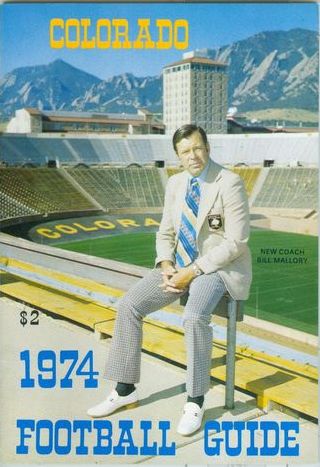 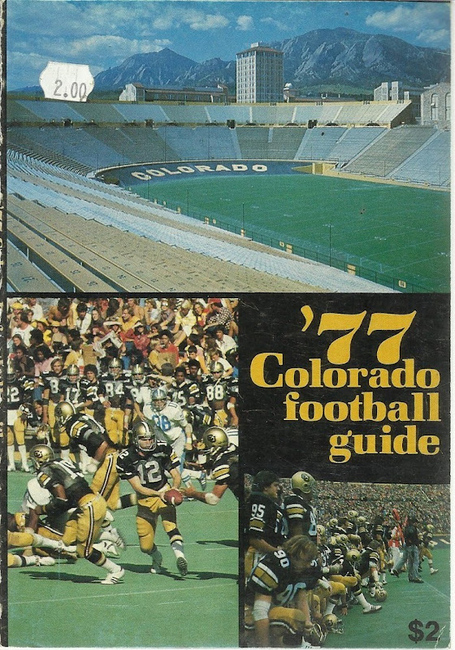 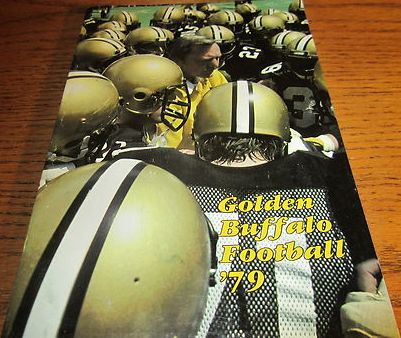 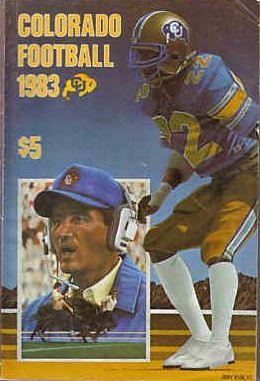 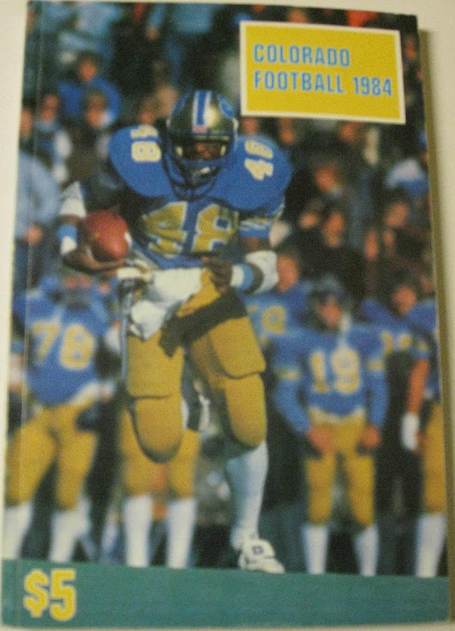 This should be our first 'Caption-Contest' picture... 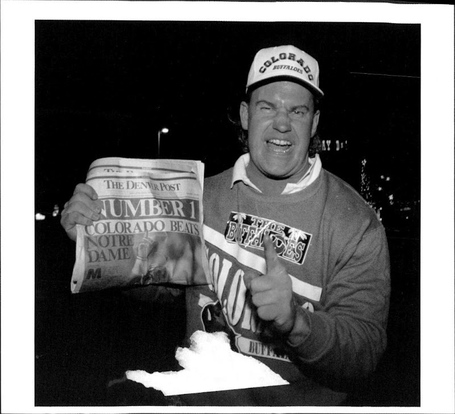 Part 7 will conclude our series, for realz this time.