The Colorado Buffaloes are a program that enters the 2011 football season facing a vast amount of change. Start with the loss of some familiar faces and the influx of new ones that every team faces at the beginning of the new year, add in an almost entirely new coaching staff that plans on implementing entirely new offensive and defensive schemes and top it all off with the move to the Pac-12 conference and you have a set of circumstances that haven't been faced by another program in a very long time (if ever).

On offense, at least in the starting spots, the pieces are in place to potentially form one of the best units that the Buffaloes have had in years. Tyler Hansen has a firm grasp on the starting quarterback position and won't have to look over his shoulder for the first time in Boulder. Rodney Stewart returns and would have been the second leading rusher in the Pac-12, only yards out of first. Paul Richardson gives CU a true field stretching playmaker at the wide receiver position that they have lacked recently. The Buffaloes offensive line, even after losing first round draft pick Nate Solder, returns the most experience in the conference and has another highly regarded potential NFL draft pick in Ryan Miller.

On defense, Colorado has to replace two NFL draft picks at the cornerback position but there is enough talent up front to help ease the newcomers in the secondary into their roles. Conrad Obi and Curtis Cunningham will rotate with Will Pericak and Nate Bonsu at the defensive tackle position and Josh Hartigan, Nick Kasa and Chidera Uzo-Diribe at defensive end to give the Buffs a d-line that could cause all sorts of problems for opponents up front. Linebacker Jon Major is back and ready to leave a linebacker core that has plenty of talent, even if it is lacking a bit of experience. 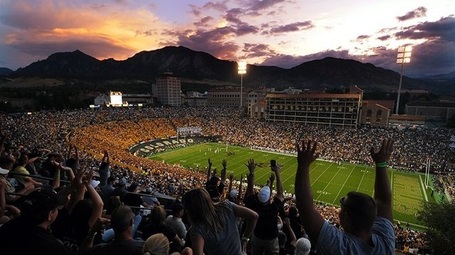 Looking ahead at the upcoming season, Colorado will face many challenges, including a very difficult schedule ranked by many as one of the hardest in college football. With a challenging Pac-12 Conference schedule as well as non-conference games against Hawaii, California, Ohio State and Colorado State, the Buffs will have their work cut out for them. But right now this team is 0-0, same as everyone else in the country and the pieces are in place for the Jon Embree era to get off to a great start. 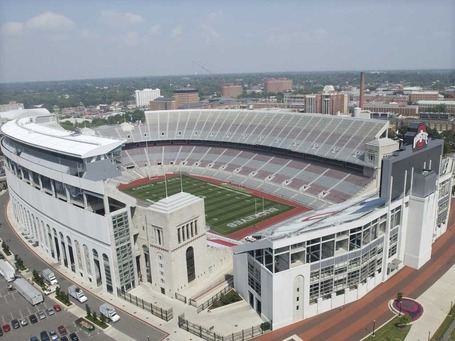